View cart “A Byrd Celebration (ed. Richard Turbet)” has been added to your cart. 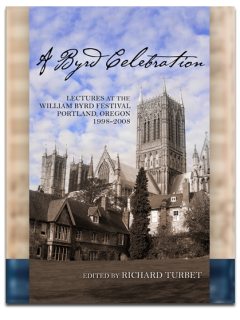