View cart “Gregorian Musical Rhythm (André Mocquereau)” has been added to your cart. 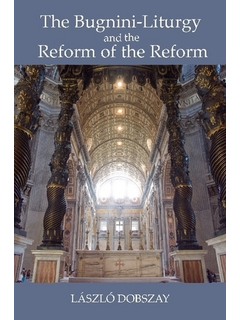